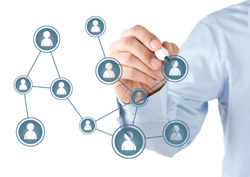 Last week we showed how BuzzTalk’s publishing interface selects the best articles for curating content. This week’s  blog post is about what to do next. Every time you have written your own article or selected a third party article that you think is valuable for your target audience, you need to promote this via social media such as Twitter. It helps to propagate your news article or blog post to a large number of readers within a short time.

However, about 400 million tweets are written every day and it just keeps on growing.  Also tweets are very time sensitive by nature as they quickly sink down in the timeline. In order to get noticed and retweeted you need to follow some best practices.

A successful tweet is a tweet that gets noticed, read or even pondered upon and retweeted. It’s reach grows beyond the reach of the original tweeter and as a consequence it’s life span is prolonged. The tweet has become viral.

10 Tips for getting retweeted

Using BuzzTalk to increase traffic to your news articles

BuzzTalk can help your contentmarketingstrategy in several ways among which promotion of your news articles in Twitter. Here’s an example of a website that started using BuzzTalk’s social media and content curation features as per August 2012. In blue is depicted the number of social media originated visits this website gets. 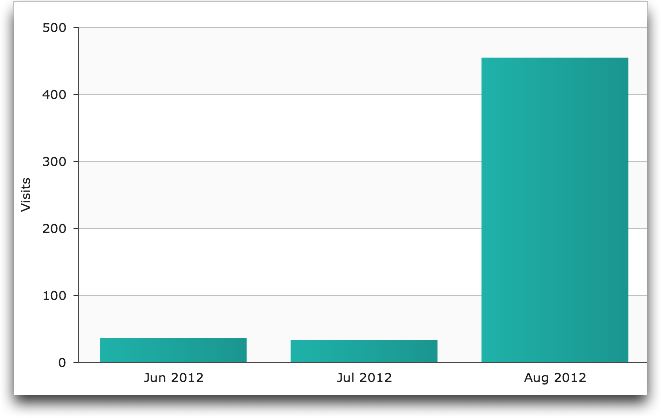 Traffic via social media has increased significantly as more people discovered the website’s content via Twitter. And this is only after one month of using BuzzTalk.

Would you like to reach more people so they can get to know you and your company? BuzzTalk identifies the right third party content to share, finds which relevant influencers to follow and engage and automates publishing via Twitter. Besides these content curation and social media features, BuzzTalk is also a strategic intelligence tool that enables you to know what is happening in your industry.

Did you find this article useful? Would you then please use the social media sharing buttons at the top and give this one a go. A retweet may be a small thing but it’s often the first step in how ideas and articles spread from person to person in today’s world.